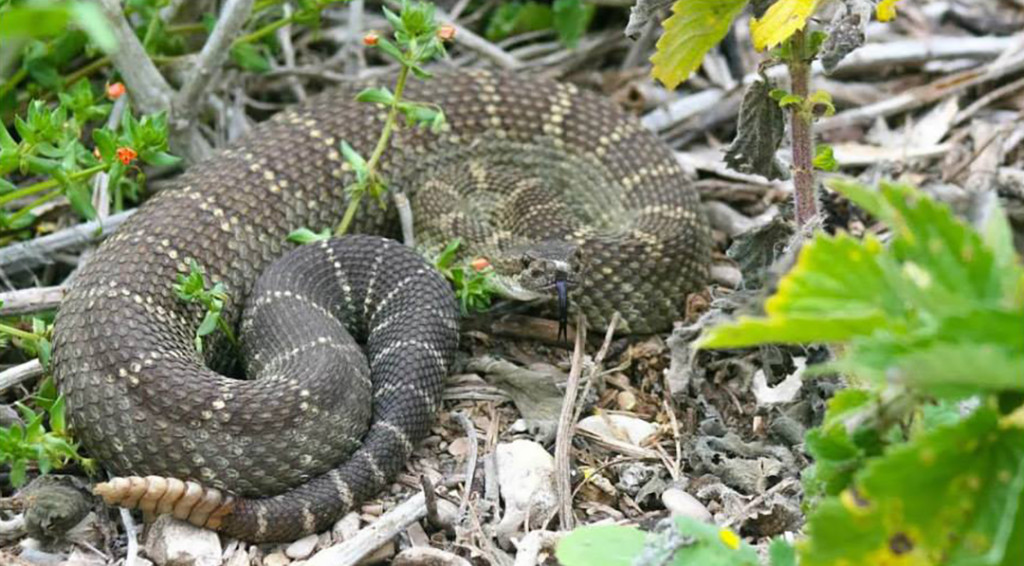 In a bit, we’ll take a closer look at some of the features that make the rattlesnake such an amazing animal!